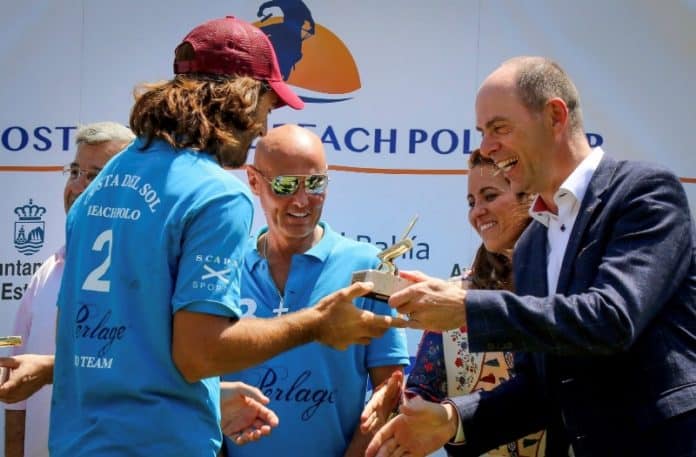 The teams battled it out to win the cup to the delight of the spectators. The gripping final between Pagani and Perlage saw both teams competing until the final whistle, with Perlage taking the title in this very closely fought match. Team Pagani followed very closely behind and all teams put on a fantastic display of beach polo. 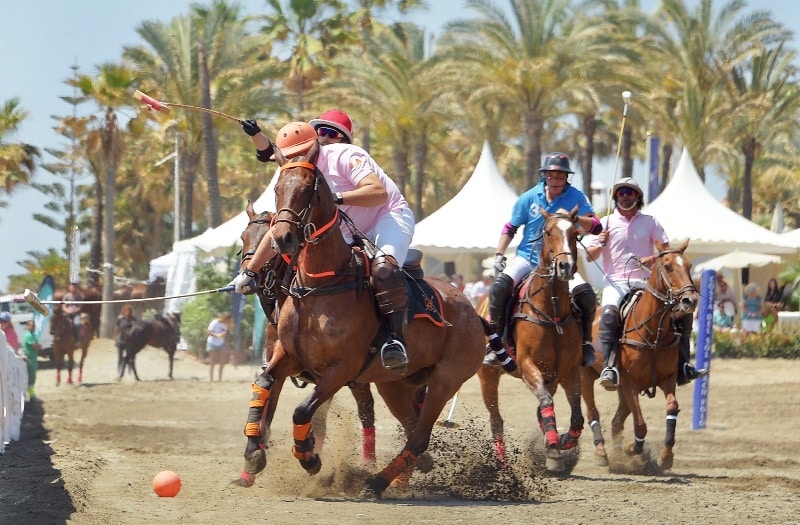 Following the matches there were two glamourous events at the Kempinski Hotel Bahia’s new beachside restaurant Spiler Beach Club. The After Polo Party and Polo Glam Lunch saw VIPs including Countess Gunilla von Bismarck and Luis Ortiz, Victoria Junot, and with corporate tables from Christies, Les Roches, Bulgari and Scapa Sports rubbing shoulders with the professional polo players and the Mayor of Estepona.

Bélen Cepero from Premier Law won the award of the first ‘Lady Polo Chic’, which was presented by organizer Isabel de Borbon in front of the crowds.

With the champagne flowing, a wonderful atmosphere, with dancing, superb food and exceptional service at the Kempinski Hotel Bahía, the event was a great success. Kempinski Hotel Bahía and the Town Hall of Estepona were congratulated for being the driving force in bringing beach polo to the Costa del Sol. With further congratulations to sponsors Perlage, Bvlgari, Pagani, Les Roche, Christies, SCAPA, Premier Law, Guarnieri and Luis Felipe Brandy for their support.

Trophy given by the mayor of Estepona José María García Urbano 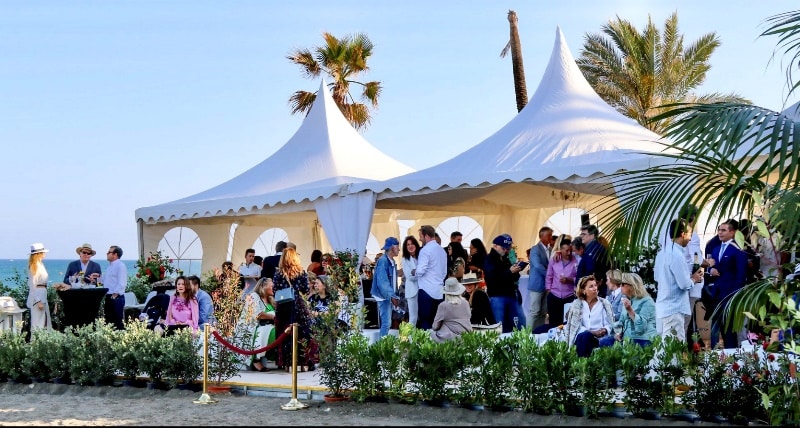