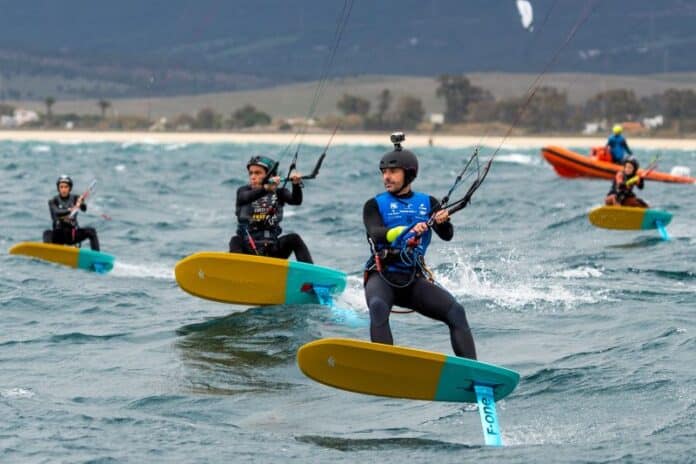 Next weekend is very entertaining for Tarifa, which is having a fair again after a 2-year hiatus and will host the Kitefoil finals.

The television presenter, Jorge Fernández Madinabeitia, will announce the Tarifa Fair 2022 on Saturday, September 3 at 9:00 p.m. on the Paseo de la Alameda, which will be thus inaugurated.

In parallel, from Friday to Sunday, Los Lances beach, next to the Carbones 13 beach bar, will once again be the national and international epicenter of the Olympic kitefoil, where in addition to fighting for victory in the Spirit of Adventure FKSS 2022 Tarifa, athletes will have to do their best to be crowned champions in their respective categories of the Formula Kite Spain Series 2022. 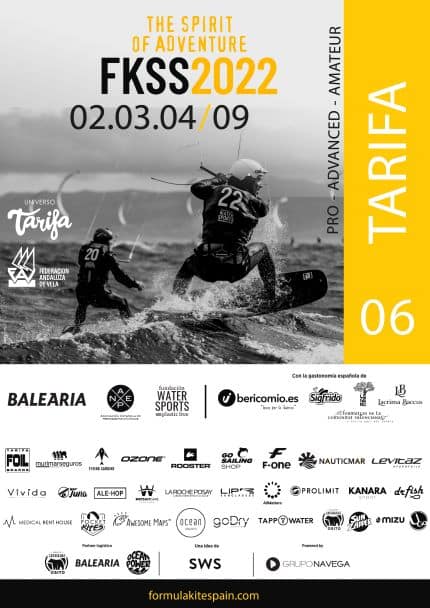 Tarifa, known as one of the best spots in Spain to practice this sport, will once again host one of the Formula Kite Spain Series stops for the fourth consecutive year, thus demonstrating its unconditional support for the sport of sailing and all athletes. both professionals and amateurs who come to its beaches to enjoy the spectacular sailing conditions that occur in the waters of the Strait.

The national Formula Kite circuit was scheduled to start its fifth edition at the beginning of March in Tarifa waters, but a weather forecast of winds of more than forty knots of intensity with the consequent strong waves forced the organization of the circuit to postpone the regatta for reasons of security.

Now, after touring the Spanish coast, from the Cantabrian Sea to the Brava, Valencian and Balearic coasts, the international Olympic kitesurfing fleet arrives at the Cadiz coast with the Spirit of Adventure FKSS 2022 Tarifa.

The Chinese kitefoil team will travel to Spain to compete for the first time in the most important Formula Kite circuit in the country. Chinese athletes will be put to the test on September 2, 3 and 4 at the Spirit of Adventure FKSS 2022 Tarifa together with sailors from other corners of the world such as England, Portugal, the United Kingdom and the United States among others, among which stand out world-class riders such as the American Daniela Moroz, 5 times Formula Kite world champion, or the Spanish Alejandro Climent, current leader of the circuit and current champion of the Spanish Cup.