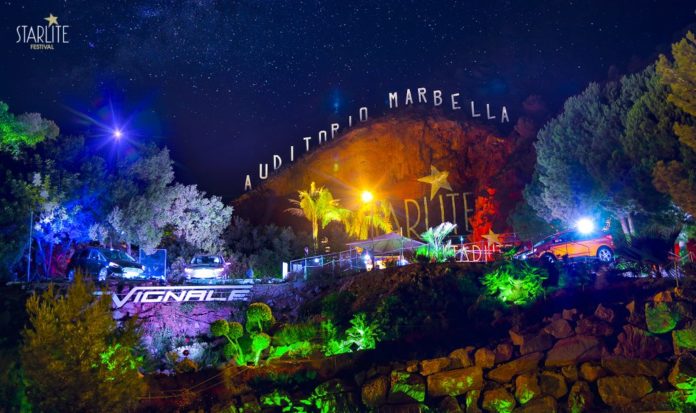 The eighth edition of Starlite Festival has concluded the season beating the record in all its figures and continues to grow exponentially after 8 years of celebration. In the 51 days, from July 5th to August 24th, 281,427 people from 72 different nationalities have enjoyed more than 420 hours of live music distributed in concerts of great national and international artists, shows, performances and DJs.

The most important boutique festival in Europe closes its doors with overwhelming success: 281,427 attendees, 44 concerts, 170 DJ sessions, more than 400 celebrities and 25 sold outs over 51 days.

Great national and international artists such as Juanes, Nicky Jam, Il Divo, Maluma, Eros Ramazzoti, Sting, John Legend, Diana Krall, Raphael, Ben Harper, Melendi, Pablo López, Manuel Carrasco, Luis Fonsi, David Bisbal, Miguel Poveda, Morat , Jason Derulo and many more have starred, among others, the amazing line-up of Starlite Festival 2019; where there have also stood up the after parties of the concerts with performances of electronic and dance music, and DJs such as Juan Magán and DJ Nano with Oro Viejo.

A musical offer marked by the variety of styles, ages, and great quality that has seduced the audience, increasingly heterogeneous, responding with record of attendance.