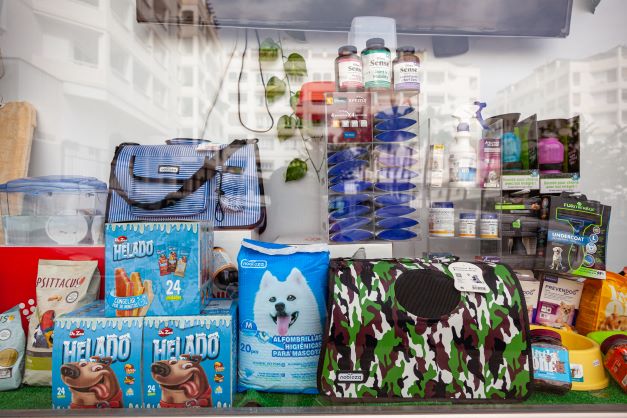 According to ANFAAC (National Association of Pet Food Manufacturers) in Spain there are more than 28 million pets. In the last decade there has been an extraordinary rise that has meant that more than 40% of Spanish households have a pet. According to ANFAAC data, there would currently be a total of 8.2 million dogs and 6.4 million cats. In Spain, it is estimated that today there are more pets than children under 15 years of age.

Curiously, this effect has not been affected by the pandemic. The data indicates that the pandemic has triggered the number of people who have integrated one more into their homes, mostly dogs and cats. At the same time, spending on their maintenance has increased, so this trend has reinforced the profitability of the pet sector, making it one of the most profitable businesses in the last two years. 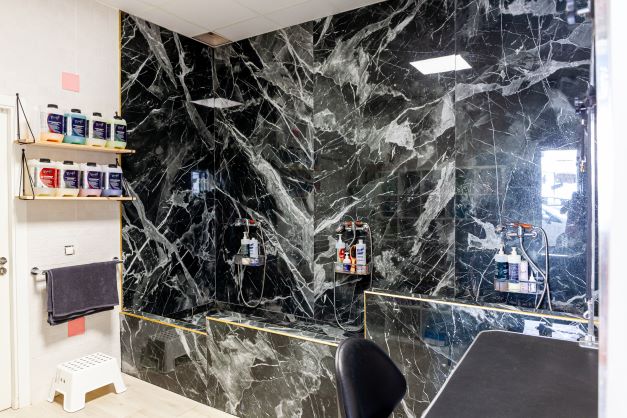 The pet food and care sector forecasts constant and moderate growth, the increase in billing in stores will be increased, both due to the constant growth in the number of pets and the increase in spending on their food and care. The pet market currently has an approximate value of more than 200,000 million euros and it is considered that there will be a growth of 5% annually until 2025.

Within the trends that are making the pet sector a profitable business, we can see the constant interest in the well-being of pets: health, aesthetics and hygiene.

Health has become one of the most profitable areas of any pet business. It is more common every year, the interest in visits to consultations, antiparasitic treatments and basic gastrointestinal treatments that do not need a prescription signed by a veterinarian (parapharmacy type).

In parallel and closely related, the growth in demand for protein-rich food products with fresh meat or fish also stood out this past year. Above all, the demand for feed with fresh salmon stands out for its properties against sensitive stomachs.

The area of ​​​​beauty and hygiene (hairdressing) is one of the most demanded and almost mandatory in any business opening related to pets. Hygiene is one of the main drivers of hairdressing, but aesthetics is increasingly highlighted. The interest in having Toy-type pets or pets that are simply attractive and precious is one of the biggest claims today.

With the aim of offering a profitable business, we propose the transfer of a pet products and grooming shop, located in one of the most booming areas of Marbella: the Nueva Andalucía district. A neighborhood in expansion due to the increase in foreign residents (Nordics above all) whose sensitivity towards animals is much higher than in the Latin population.

The business has had a significant initial investment in structure, work, installations, permits, licenses, conditioning and decoration and due to consolidated billing, it now enjoys good monthly profits and the exclusivity of being the only business in the sector in the area.
The rent is €1,250 per month and the transfer price is €60,000, including all kinds of facilities and merchandise: feed, toys, medicines, beds, accessories, etc. People interested in acquiring the business can request more details about the activity by email: info@vivimarbella.com. 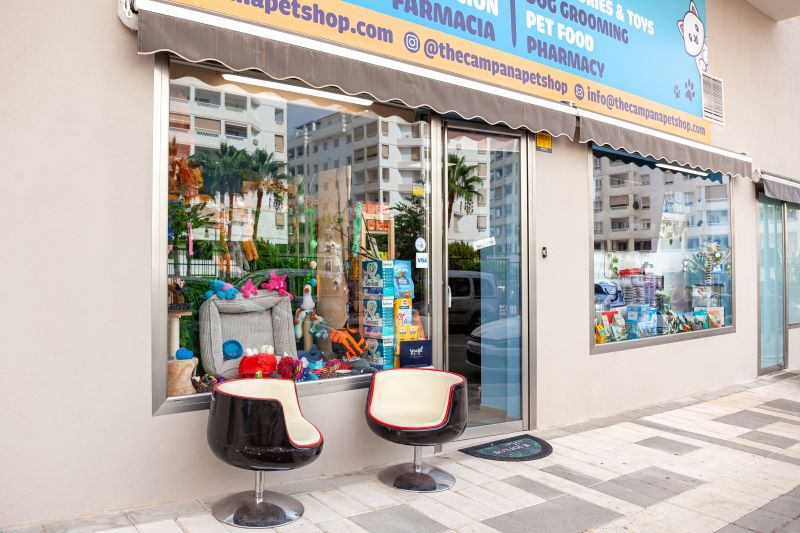