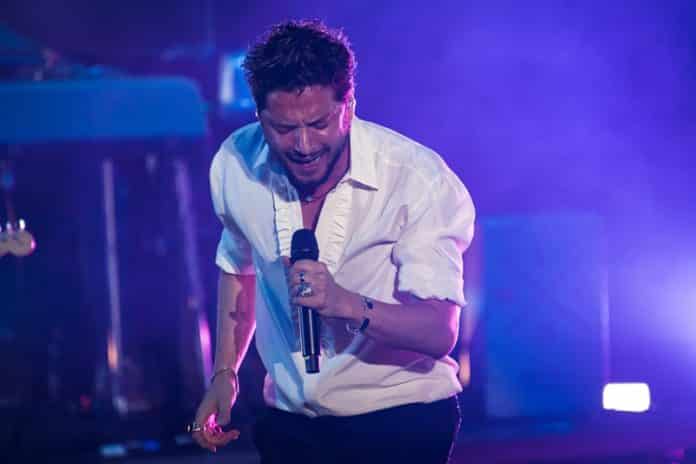 Starlite, the most acclaimed and awaited summer event on the Costa del Sol, kicked off its eighth edition last night with an impressive concert by Manuel Carrasco, in which his warm voice unleashed the most emotional and at the same time savage side of the attendees, who packed the Auditorium in the first of his two appointments with the public of Starlite. The second will be on Tuesday, August 20 and much of the capacity is already covered, in a clear sign of the love that awakens the Huelva singer and composer among music fans with a personalist stamp, as is the case.

The performance of the Andalusian opened in style a festival that in this eighth year of life hopes to beat all its brands. There will be more than 50 days of meeting with the stars, 44 concerts of the highest national and international level and more than 400 hours of music in a unique environment, with incomparable acoustics, such as the Quarry of Nagüeles. The main desire of the organization, headed by Sandra García-Sanjuán, is to maintain a consolidated event of reference in the entire world, and for this they have opted to inaugurate the festival with one of the stars of the national scene of the moment, an artist in the best stage of his career, Manuel Carrasco.

“Starlite is defined by its proximity to artists and celebrities, who are not only on stage, but also among the public, enjoying the concert, having a drink or dancing,” says the founder and executive president of Starlite Festival, Sandra García-Sanjuán, for whom the performance and acoustic characteristics of the festival “make visiting Starlite a unique experience, an opportunity every night to make dreams come true under the stars of the sky of Marbella.”

Numerous were the figures that moved to the heart of the cultural-social night of the Costa del Sol, thus inaugurating the photocall of Starlite 2019. Faces as well-known as the supermodel and Argentine businesswoman, Valeria Mazza, and her partner, Alejandro Gravier; team assistant Toronto Raptors of the NBA and national basketball coach of Spain, Sergio Scariolo, accompanied by his wife, Blanca Ares; or the singer Rosario Mohedano and her husband, Andrés Fernández, did not want to miss the opening of this international phenomenon that will bring together people from more than 69 different nationalities. 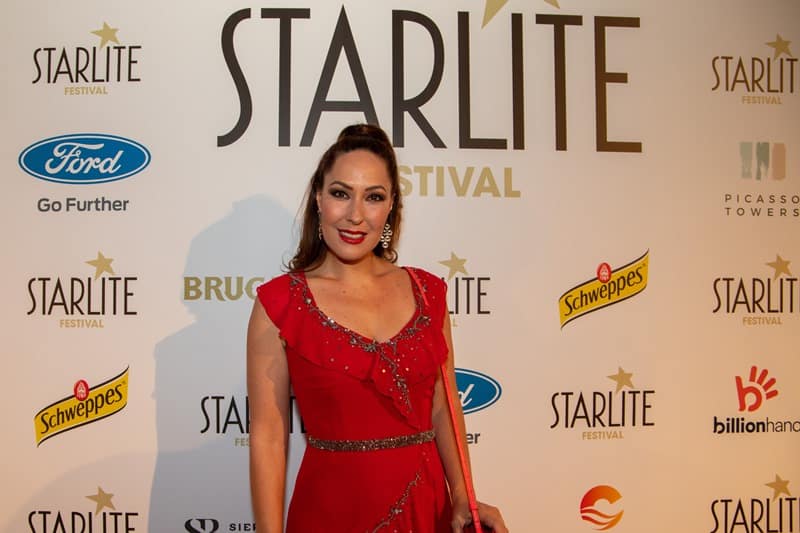 Manuel Carrasco’s two-and-a-half-hour show made spectators enjoy the purest recollection during the guitar and piano solos in which he managed to tear out some spontaneous tears, to the absolute ecstasy of the song of closing ‘How nice it is to love’, in which the Starlite stage became a dance floor for the artist and there was a perfect communion between Manuel Carrasco and the audience, totally dedicated to the show.

“It’s a joy to be here and an honor to start this festival, which so many stars will attend, so we’re going to leave our lives and our hearts,” said Manuel Carrasco after the first set of songs and shortly before performing one of his most vindictive themes, ‘Vete’, an order he dedicated “to all those people who commit abuse, mistreatment or are intolerant.”

One of the most special moments of the night was when he sang ‘Do not stop dreaming’. Lantern in hand, Manuel Carrasco got the entire auditorium filled with the small lights of the audiences’ phones that, together with the surrounding lighting of the rock that houses the stage, created a beautiful snapshot that will be fixed in the retina of all gathered on the first and promising festival day.

The Andalusian artist had time to give his fans a bulería with the identifying symbols of Marbella. A performance full of claw on stage and the purest of loves for music that augurs a fantastic luck for the rest of the concerts of the Starlite Festival, which has started with the perfect strength to become the best in its history.

Manuel Carrasco, a composer capable of converting his words into verses and transforming his emotions into songs, was the protagonist of the opening of Starlite 2019. The Huelva-born singer, acclaimed at his concerts at Starlite 2017, retells in this edition with two quotes in the calendar of the Marbella festival of stars and its second date will be on August 20. Manuel Carrasco played the hearts of his audience last night with the music full of feeling that characterizes him, confirming that his charming personality, the great artistic quality, humility and philanthropy that define him have led him to the highest level of musical recognition in our country. ‘The cross of the map’ is the most ambitious tour of the singer and with it he will visit more than 30 cities, bringing together a total of more than 300,000 spectators. With this work, composed of 14 stories, it occupied the number 1 of the official album sales list in Spain for six consecutive weeks. It is triple platinum disc and was placed as the second best selling album in 2018 with only three weeks on sale. 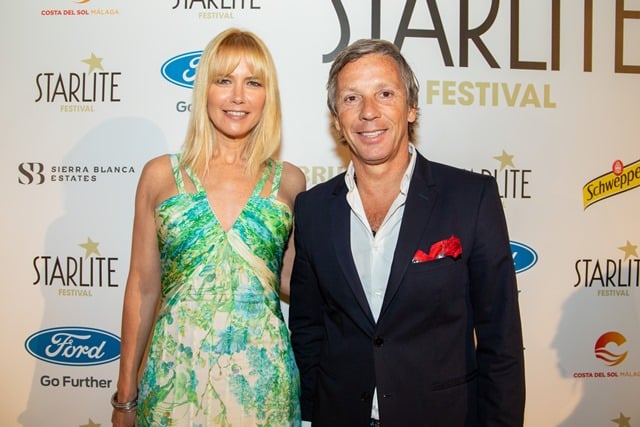