Countdown for the first event on space tourism in Spain 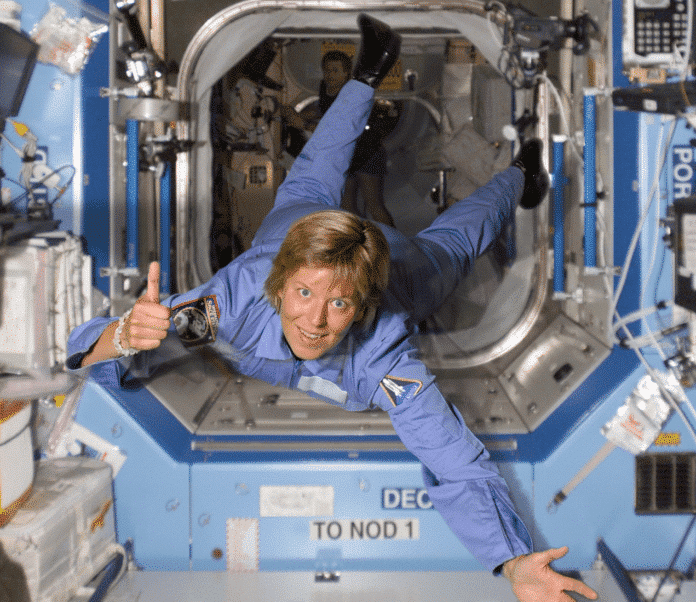 The first international event in Spain on Space and Underwater Tourism, under the slogan “Beyond Borders”, will take place on March 20 and 21, coinciding with the Spring Equinox, in the facilities of the Swiss academic institution Les Roches in Marbella.

“Space & Underwater Tourism Universal Summit” (SUTUS) is organised by Medina Media Events, and powered by Les Roches, the prestigious Swiss academic institution that prepares future directors of luxury and super luxury hotels from all over the world on its campuses in Shanghai (China), Crans Montana (Switzerland), London and Marbella.

In this first edition, “SUTUS” will bring together for two days in Les Roches-Marbella experts from major companies that are betting around the world for the exclusive luxury space tourism, and also for the underwater.

For the underwater theme, Medina Media Events has the advice of the Marine Maritime Cluster of Andalusia, whose president, Javier Noriega, will be one of the speakers of SUTUS.

In addition, experts in marine archaeology from the universities of Naples (Italy) and Southampton (United Kingdom) have already confirmed their participation.

Although the official agenda of the speakers will not be made public until one month before the event, on the website www.sutusummit.com you can follow the news of “SUTUS” and register (reduced price until February 1). The capacity is limited to the first 200 attendees.