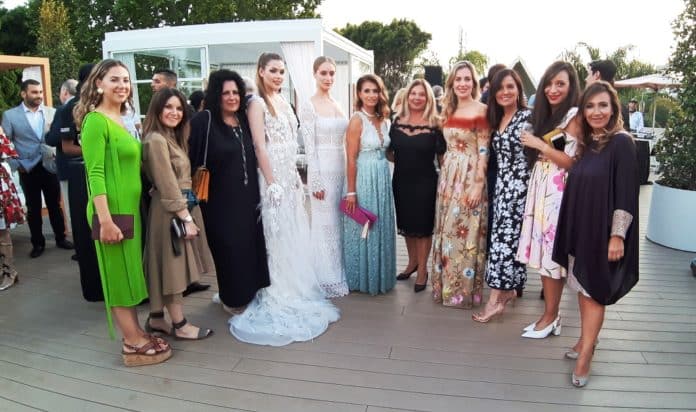 The international design firm Kettal inaugurated the new showroom in Marbella, with an exclusive party by the hand of the Saudi businessman Ibrahim Khashoggi and in honor of Yasmin Kaki and Muhanad Attar, among the guests was the presence of important personalities from the Middle East.

The showroom of Kettal is located in the golden mile of Marbella, consists of two floors, and is designed according to the initial concept of the Barcelona showroom created by Studio Urquiola. Since its beginnings in 1966, Kettal has had an international vocation betting on design and innovation. In the early 2000s, Kettal acquired the brands, Hugonet and Triconfort, becoming Kettal Group.

The official partner of the presentation was Elite Spain, Spanish Federation of Luxury that was in charge of joining the elite brands that made the event shine:

Kettal is present in more than eighty countries and has its own showrooms in Barcelona, Marbella, London, Paris, Miami and New York.