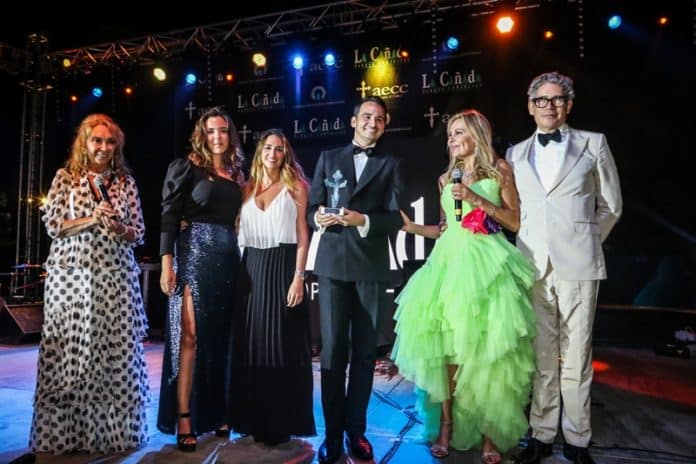 The Spanish Association Against Cancer exceeds its own fundraising record and obtains an unprecedented new success at the XXXVI Gala Dinner of the Local Board of Marbella that has been held at the Real Club de Golf Guadalmina. Ticket sales have reached €175,000 in admission (€153,000 last year), a figure that, together with the €100,000 sponsorship provided by the La Cañada Shopping Center, consolidates the AECC Marbella Gala as the most important charity event in Spain, by raising more than € 300,000 in a single night. The sale of tickets this year will be added to what was obtained in the auction and organization expenses are to be subtracted to be able to obtain the final balance of 2019 that will clearly be well above that obtained last year (€ 222,567.67). One more year, all the benefits of this edition are going to be used to cover the expenses by the start-up of the first Active Space Against Cancer of Andalusia that the AECC has inaugurated in Marbella on Friday, August 2. The objective of this new center is to provide patients with a space outside the hospital environment, where they can share experiences, interact with other people who have overcome cancer and provide them with psychological and medical advice.

In addition to the president of the Local Board of AECC Marbella, Maika Pérez de Cobas, the association was also represented by the president of the Provincial Board of AECC in Malaga, Francisco Aguilar; Provincial Vice President Ana Rico and all Vice Presidents of Marbella, including Raquel Bernal and Princess Beatriz de Orleans. In her words of thanks, Mayka Pérez de Cobas stressed that everything generated by the Gala is reversed in Marbella. “In addition to thanking the essential collaboration of La Cañada, the City Council of Marbella and the Guadalmina Golf Club, this year I want to thank especially each and every one of you for your generosity when you go, year after year, to the call of the Spanish Association Against Cancer. With your solidarity you have actively contributed to a dream coming true. Thanks to you and the benefits generated by this Gala, we have recently been able to inaugurate the first AECC Active Space Against Cancer in Marbella. A space of Marbella, for Marbella. I thank you on behalf of all the patients and family members who will be able to receive all AECC services for free ”.

The Gala Against Cancer has also been the perfect setting to deliver the first “Embraced to Life” awards, designed by Jorge Regueira, to the people, companies and institutions that have been signified by their effort and collaboration with the AECC in their commitment to fight against cancer. The winners of this year have been:

In addition to La Cañada, which is the main sponsor, the Marbella gala dinner has featured in this edition the outstanding collaboration of the Real Guadalmina Golf Club and the Marbella City Council in organizing the event; Dantonela’s, Lepanto and Michelin star chef Javier Aranda, in the elaboration of the menu; and companies like Bulgari, Cartier, Möet Chandon; Lexus; Ximenez lighting; Diplomatic Magazine; Belloterra; Famadesa; Unicaja Foundation; Cajasol; Elite Spain; Cana Dorada and Ágatha Ruiz de la Prada, who was in charge of decorating the tables.

The XXXVI Gala of AECC Marbella has been masterfully conducted by Boris Izaguirre and Ana García Obregón who, in addition to circumventing the traditional gift that Gómez & Molina Joyeros donates, this time a lady’s necklace and some men’s gems of exclusive design, presented the performance of Francisco, the main star of the Gala, and thanks to the collaboration of Starlite, the performances of the Dvicio band and Bertín Osborne. The end of the party was carried out by DJ Jacobo Ostos and, among the magical moments of the Gala, were the fireworks presented by the Royal Guadalmina Golf Club and the elegance of the four components of the Olympic Synchronized Swimming Team that performed in the pool of the Club before dinner.

The Marbella Gala brought together a large number of personalities, including politicians, royals, businessmen, artists and habitual faces of the Marbella summer. This included the presence of the former president of the Government, José María Aznar, faithful to the attendance in the last four editions. From the local administration, the mayor María Ángeles Muñoz attended, since the town hall is one of the main collaborators of the gala. And internationally the presence in Marbella of Zurab Pololikashvili, Secretary General of the World Tourism Organization, who is visiting privately in the city of the Costa del Sol, marked the gala.

Other important moments that caught the attention of the attendees at the Gala were those starring the raffle and the auction. One more year, during the course of the night the most important charity raffle was held in Spain, reaching 800 gifts again thanks to the collaboration of more than one hundred companies. In the auction, led by the Sala Retiro team, who arrived from Madrid for the occasion, it was possible to bid on couture dresses donated by Tom-Hom or Simona Von Hohenlohe; a two-person ticket to Doha from Qatar Airways; an Air Europa bussines flight and stay for two people at the Hotel Sanctuary Cap Cana with tickets to the 1st Edition of the Cana Dorada Caribbean Film Festival; jewels donated by Ada de Maurier or San Eduardo Jewels; two 7-day stays at the Health House Las Dunas; a beauty treatment by Maribel Yébenes and different works of art such as the bull’s head courtesy of Nico Chacón, handmade and limited edition. 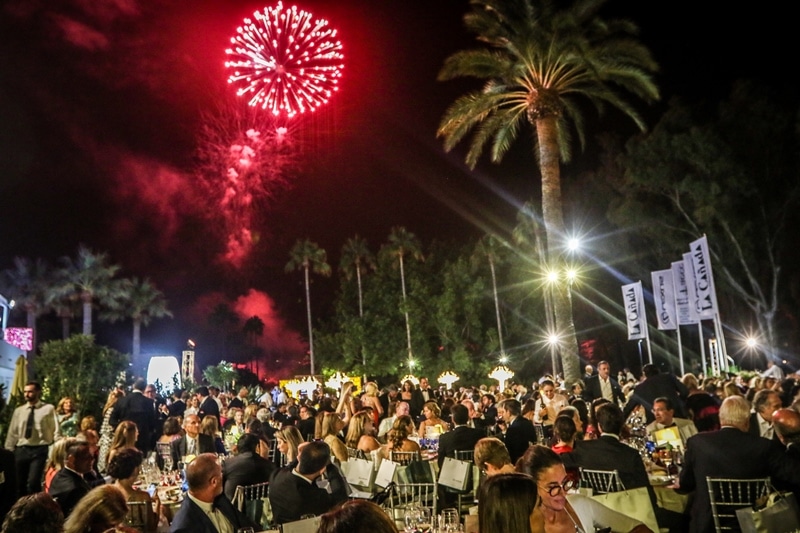