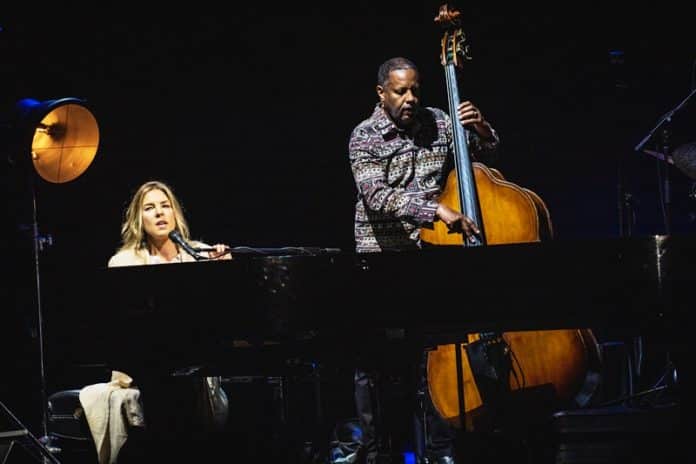 Starlite, the most important boutique festival in Europe, has set up its ninth ‘sold out’ poster with the concert of the Canadian singer and pianist who has sold more than 15 million records in the world, Diana Krall. This merit comes to add to the previously achieved sold-outs in this edition of Starlite 2019 by artists such as John Legend, Manuel Carrasco, Juanes, Nicky Jam, Maluma, Eros Ramazzotti, Sting and Roger Hodgson.

Diana Krall gave a magical night to the Starlite Auditorium. An evening of an hour and a half of good music in which her piano and voice mastery were accompanied by saxophonist, Joe Lovano; Robert Hurst on double bass and Karriem Riggins on drums, who shone the same throughout the concert. Her elegance on stage, exquisite repertoire chosen piece by piece and her unquestionable musical quality has led Diana Krall to position herself as an indispensable jazz figure of recent times.

From the piano, subtly played, essential songs from both her discography and jazz classics emanated, which, as a spell, enveloped and enchanted her followers. ‘All Or Nothing At All’, ‘Boulevard Of Broken Dreams’ or ‘LOV-E’, by singer and pianist Nat King Cole, who gained popularity in the 50s and has been considered one of the great innovators of piano in the jazz genre, were examples of this magnetism created between Diana Krall and the Auditorium.

“There is wildlife on these keys, I have to be careful not to harm anyone,” a funny Krall joked just before performing Frank Sinatra’s flagship theme, ‘I’ve Got You Under My Skin.’

Diana Krall alternated whispered performances with some more energetic stages and reserved for the end of her show the song ‘I Was Doing All Right’. After a great ovation and a firm request of encore by the public, her band and she returned to perform the exquisite ‘How Deep Is The Ocean’. 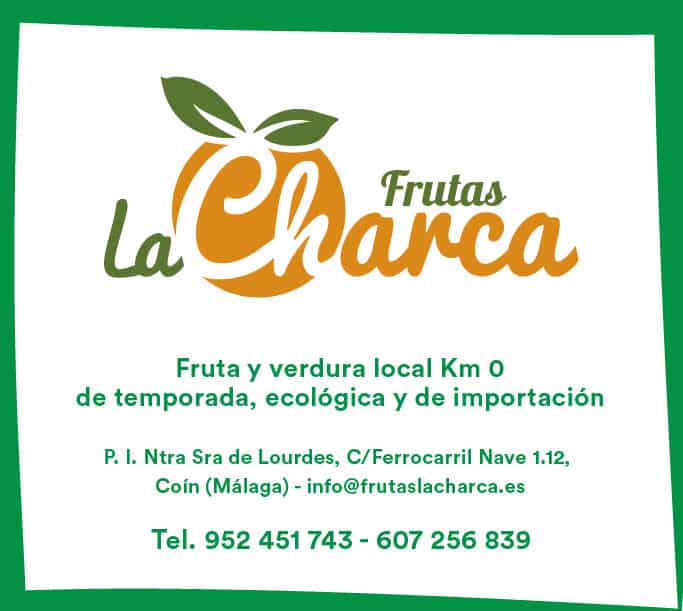 The Nikki Beach White Party this year will start at noon...