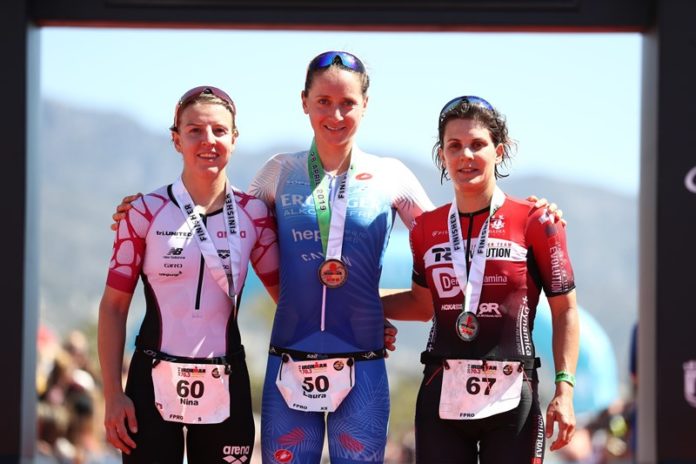 Spain’s La Costa Del Sol provided the backdrop for the second edition of IRONMAN 70.3 Marbella with 2,500 athletes enjoying the race in near perfect conditions. Germans, Andreas Dreitz and Laura Philipp emerged victorious on a formidable but beautiful course amongst fields of strong contenders.

A calm and crystalline Mediterranean Sea greeted athletes for the 1.9km swim with the professionals taking full advantage of the early conditions to achieve fast splits. Double Olympic champion, Alistair Brownlee, was first to get out of the water, but the Brit would lose the early advantage due to mechanical problems on the bike shortly after.

Once on the bike, 2018’s third place finisher, Andreas Dreitz, took advantage on the early climbs, taking the lead after moving up the field. The German was solid on an undulating course and carried his lead into T2 to be the first athlete out on the run course. Following Dreitz onto the run was Italy’s Domenico Passuello, France’s Kevin Rundstadler and Brownlee.

Despite pressure from the chasers, Dreitz managed to maintain his lead to finally cross the finish line as a champion in 03:56:48, setting a new course record in the process. Brownlee followed in 04:01:00 after running himself into second place, while Passuello rounded out the podium in a time of 04:03:40.

The early part of the race saw a frequent exchange of positions before defending champion, Laura Philipp, took an outright lead over Poland’s Malgorzata Otworowska in the final third of the bike course. With Philipp in the driving seat, Poland’s Malgorzata Otworowska proved the biggest threat on the bike, but could not prevent the German from reaching the finish line first.

Experienced over the middle-distance and unbeaten in Spain, the German ensured there would be no late surprises as she successfully defended her title in Marbella finishing in a time of 04:28:56. The Pole eventually lost two positions to fall out of the podium places as Switzerland’s Nina Derron   took second in a time of 04:39:13. Italian, Marta Bernardi completed the podium in a time of 04:44:09, matching her 2018 result.

With a beautiful swim in Puerto Banús, a challenging but stunning bike course and a coastal run lined with cheering crowds, IRONMAN 70.3 Marbella consolidated its position on the European calendar in its second year. 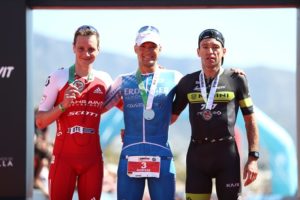 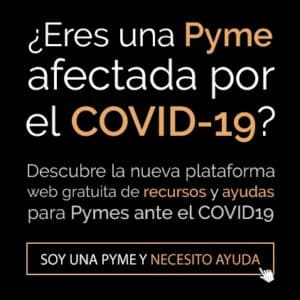